The store will not work correctly in the case when cookies are disabled.

Scarves As The Symbol Of Power & A Perfect Gift 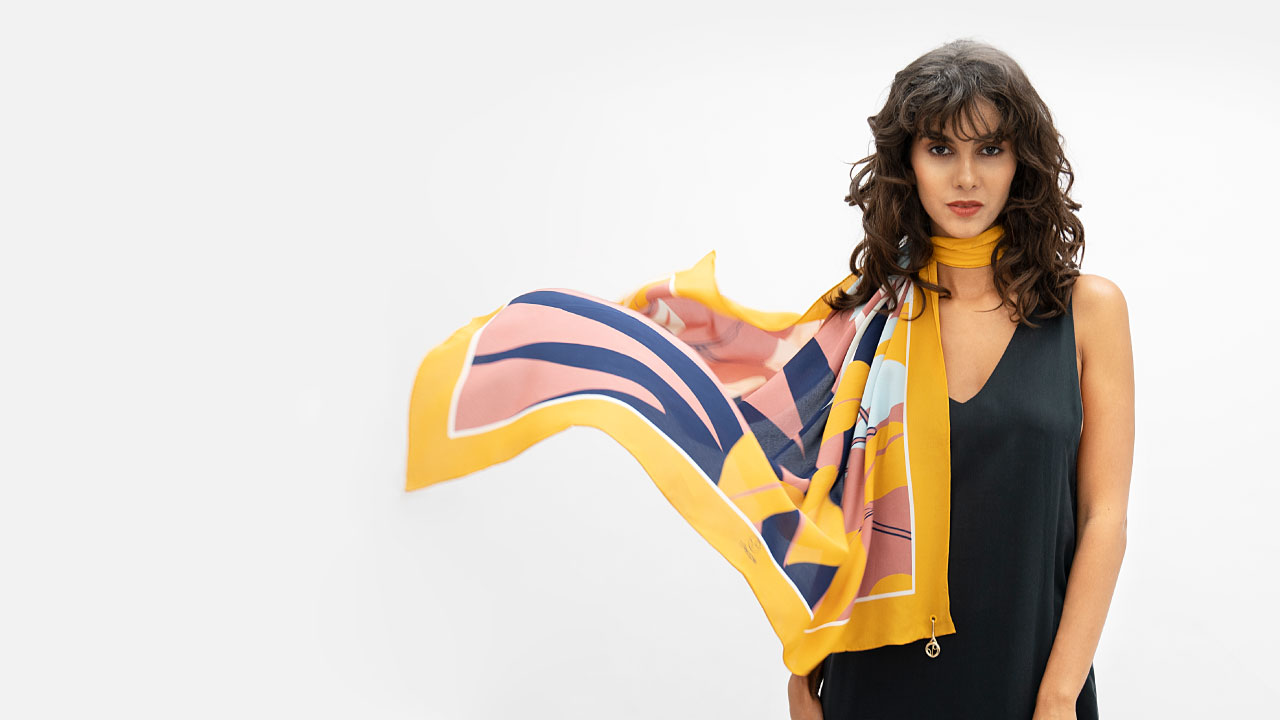 For a woman, wearing a scarf has a similar meaning as men wearing a tie, it is a form of communication to state someone’s sense of style and status or to characterise one’s personality and even to denote one’s beliefs, be it political or religious. BBC even dubbed scarves as the ‘new’ symbol of power when the former influential Managing Director of IMF, Christine Lagarde, attended the G8 summit with a scarf draped on her shoulders as if she tried to showcase the huge responsibilities she’s taking in regards to the state of the world's economy. Given the strategic importance of scarves, these particular fashion items are often considered as a charm that signifies someone’s role or importance in an organisation.

Scarf as clothing itself is anything but new. The use of scarves can be traced as far as to the ancient civilisations. In ancient Greece, scarves were called a focale or sudarium (which means “sweat cloth”) and were used to wipe the sweat from the neck and face in hot weather. They were originally worn by men around their neck or tied to their belt. In ancient Egypt, scarves were used or wrapped around the head as a base for heavy yet decorative headpieces or jewellery. They were popular among Egyptian nobles and even worn by the famous Queen Nefertiti.

The transition of scarves’s function from a mere practical piece of cloth to a fashion accessory started in the late 19th to the 20th century. The iconic figures, such as Audrey Hepburn and Grace Kelly are the ones to be given credits for bringing the elegance silk scarves to the spotlight by wearing them as a statement headpiece when attending public occasions.

With the rising trend of wearing scarves to ooze on someone’s style, many fashion houses started to produce scarves as fashion accessories in a variety of styles using a wide range of fabrics. Originally scarves were made of wool, linen or cotton with silk is considered as the most luxurious fabric to use. Blooming floral or intricate decorative design as well as monochromatic woven or knitted pashmina are the much-adored styles. As the time went by and scarves became an essential part of every woman’s wardrobe, the way of wearing them hit a new height. We can now see women wear a scarf around their wrists, tie it around their hair, drape it on their shoulders as a layer or even attach it to their bag’s handle. Apart from enlivening your style, the right choice of scarves can complement your skin tone. When worn to a meeting, draping a scarf on your shoulders or wrap it around your neck, would help draw attention to the face and thus create a better dynamic during a conversation.

Given the essence and versatility of a scarf, this fashion accessory would be the perfect gift for the upcoming festive season. It is a perfect gift during the cold season and a gesture to show your loved ones that they have the freedom to be creative and use the present in a way that they see fit. So, gone are the concerns of picking a present with wrong size for your mother, sisters and daugthers. You could also avoid the awkward situation when you find out that your gifts have never been worn, let alone to be your loved ones' favourite item.

That said, are you now looking for a scarf as a gift for your loved ones or for yourself? Check out our limited scarves collection that comes with powerful stories and high sustainability standards here

Easy and Affordable Ways To Retreat and Reset November 21, 2019

Happy New Year! May the Conscious and Sustainable Fashionista in You Continue to Ignite December 28, 2020

Diversity and Inclusion in 2022 For The Fashion Industry January 11, 2022
Latest 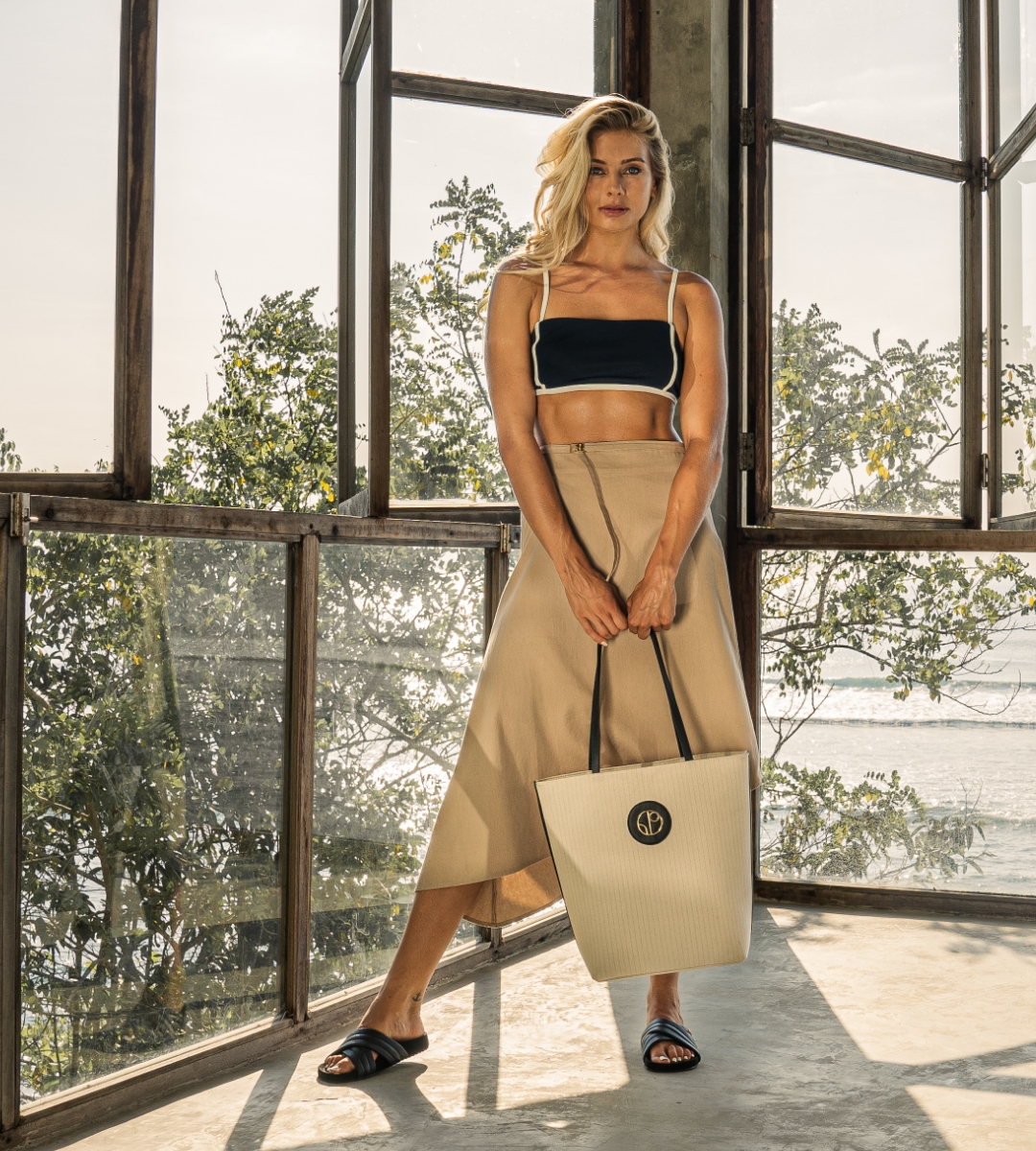 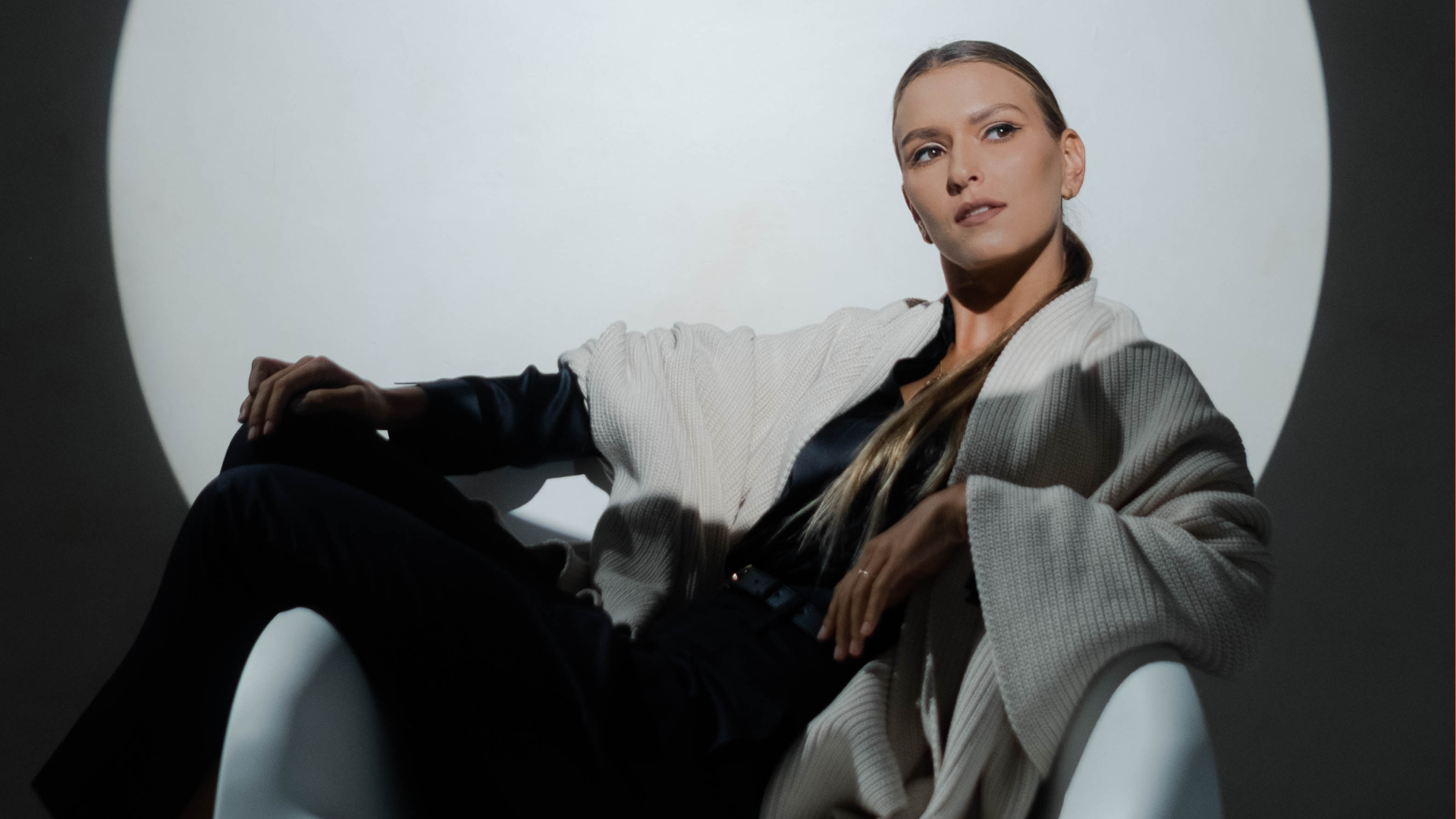 Investing With Purpose—Getting Started On Your Sustainable Investments Journey June 19, 2022

The Effect Sustainable Living Has on Well-being June 2, 2022

Please wait while we redirect you to the appropriate store...